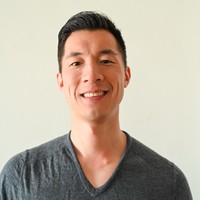 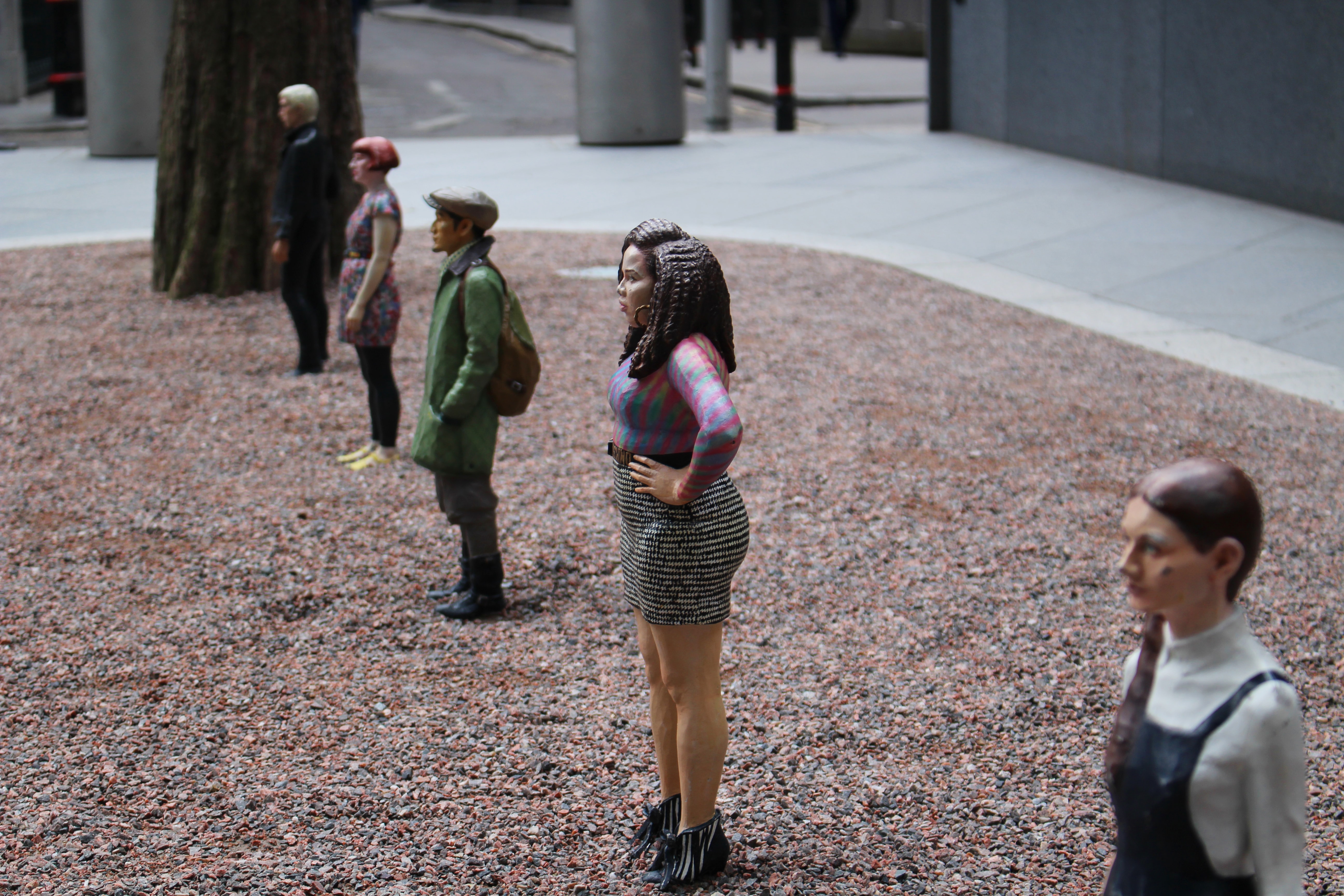 PIPs, RIFs and Layoffs, Oh My!

Facebook, Amazon, Twitter, Salesforce - many of these previously unbeatable companies are unfortunately in the news these days for conducting layoffs, PIPs and RIFs.

But what is the difference between these different acronyms? How worried should you be if you begin to hear rumors that your company is about to conduct a PIP, RIF or Layoff?

This article will explain the differences between a PIP, RIF and Layoff and hopefully give you more context on what to expect and how to plan for your future during these uncertain times.

What is a RIF?

A RIF is a Reduction In Force. RIFs happen when a company decides to permanently eliminate an employee’s role. This means there’s no chance that you, or any candidate for that matter, can be re-hired for that role in the immediate future.

RIFs are extremely serious actions and typically impact large swaths of employees - such as when entire business units or teams are eliminated. RIFs are usually preceded by months of planning and even longer time periods of a business unit’s or team’s underperformance.

What is a Layoff?

A layoff is similar to a RIF but is less severe, impacts fewer employees, and is considered to be “temporary.” Layoffs happen because of “short-term” budget concerns. This means that companies hope to add these roles back when the business is more stable.

To put another way: layoffs are surgical strikes and RIFs are nuclear bombs. Both suck, but layoffs should impact fewer people and be more selective.

What is a PIP?

A PIP is a Performance Improvement Plan. Employees are placed on PIPs when they have been “underperforming” and their employment is “in danger.” In short, PIPs happen before an employee is terminated.

However, and most importantly, being placed on a PIP does not mean you are being terminated… YET. A well structured PIP includes:

PIPs are scary but should be considered “warning shots” instead of “executions.” If you are placed on a PIP you should start an action plan on how to improve or get a jumpstart on your recruiting efforts.

RIFs, PIPs and Layoffs are all scary. If you begin to hear rumors that your company is considering one, consider these questions:

Next, layoffs unfortunately typically over-index to certain types of jobs and roles; you should consider if your position unfortunately puts you on the “target list”:

These are tough times so it pays to be hyper vigilant on what actions your company is doing, and how those actions impact you.

Send yourself a quick sample agreement

Thanks! Check your inbox.

Oops! Something went wrong while submitting the form.
No spam.